Wardenclyffe is a metal band out of the ordinary. It has its roots in the same soil that created bands like Black Sabbath and play their own unique brand of doom metal and hard rock.

Their first full length album Control All Delete was released  February 2015 on the German label Ván Records. The second album Temple of Solomon will be released in early 2022.

The band has it's own concept, mixing different art forms. The ideas are well thought out.

One central theme is creativity – energy. It alludes both to Nikola Teslas Wardenclyffe Tower and to

the research on energy by author and songwriter, Dr Jacob Nordangård. 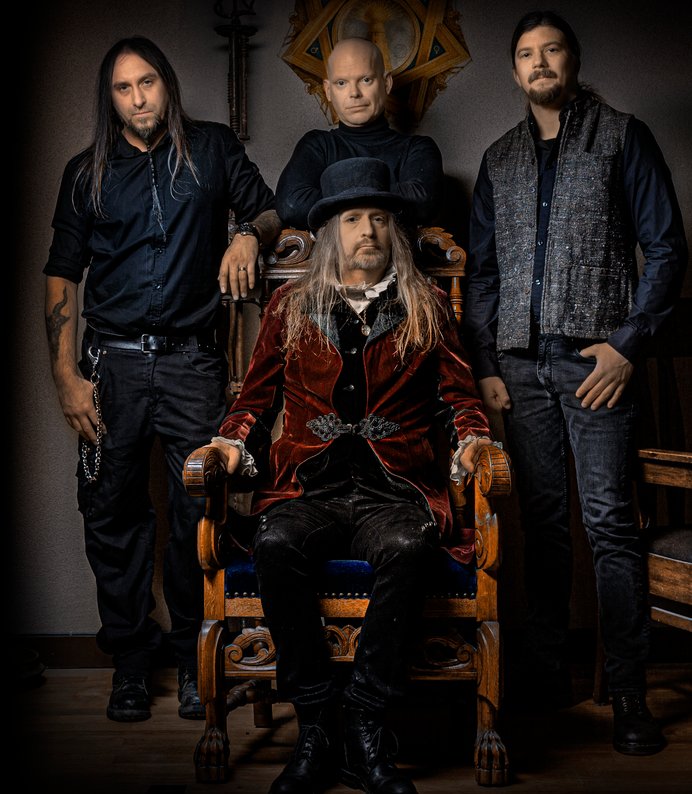 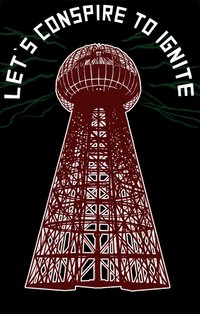